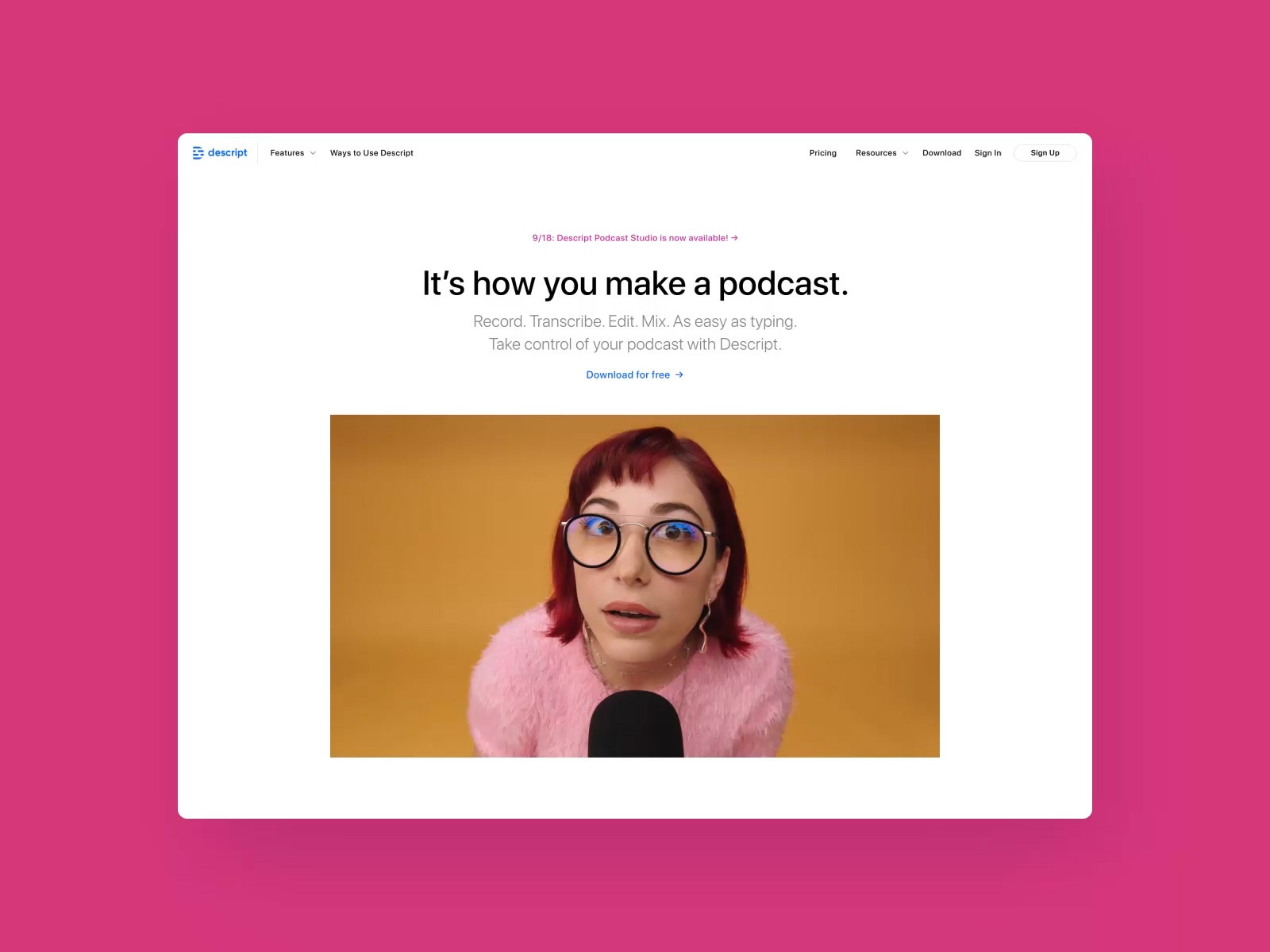 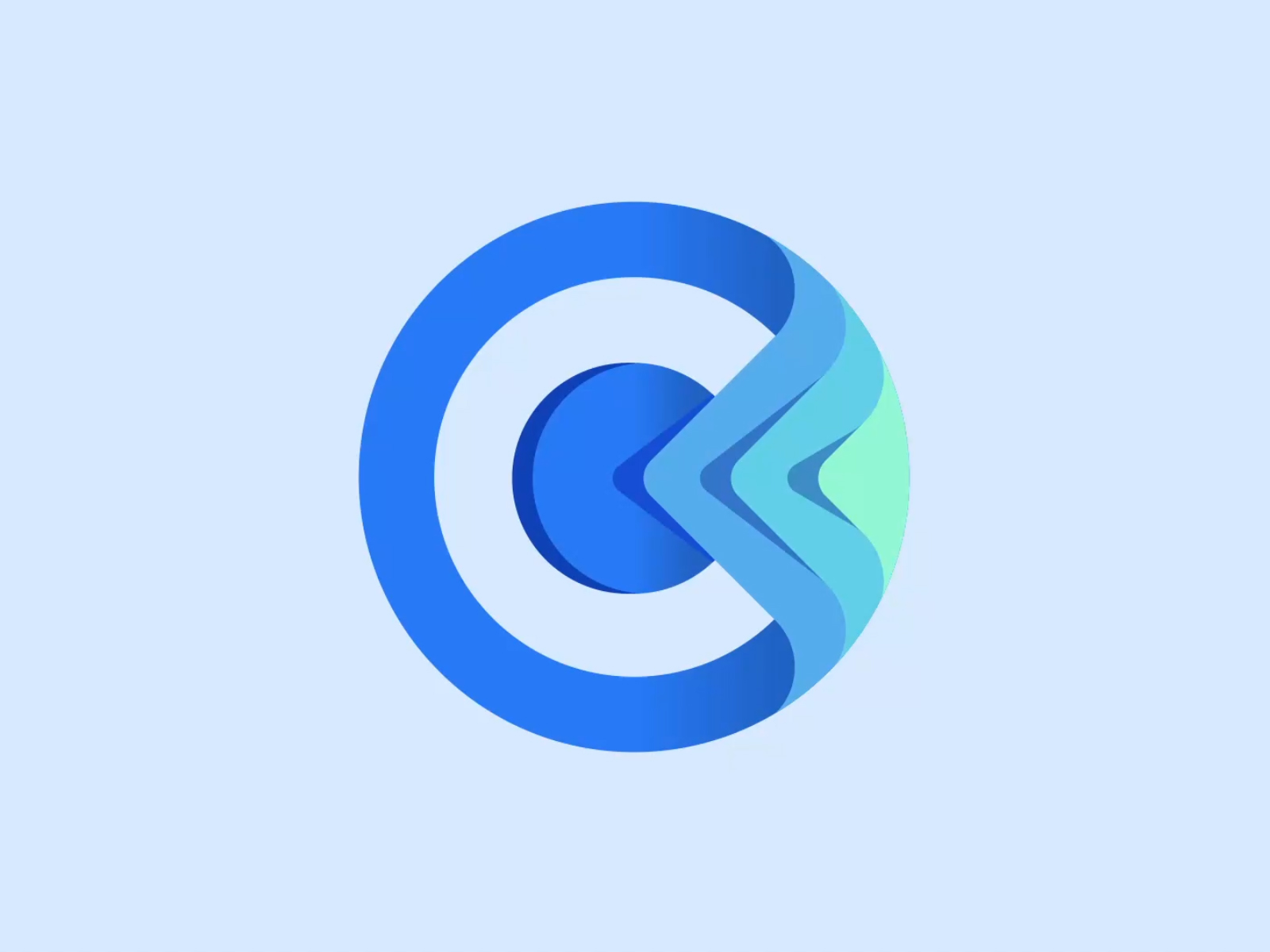 Branding, web app design and development for a product that helps to find crypto market information 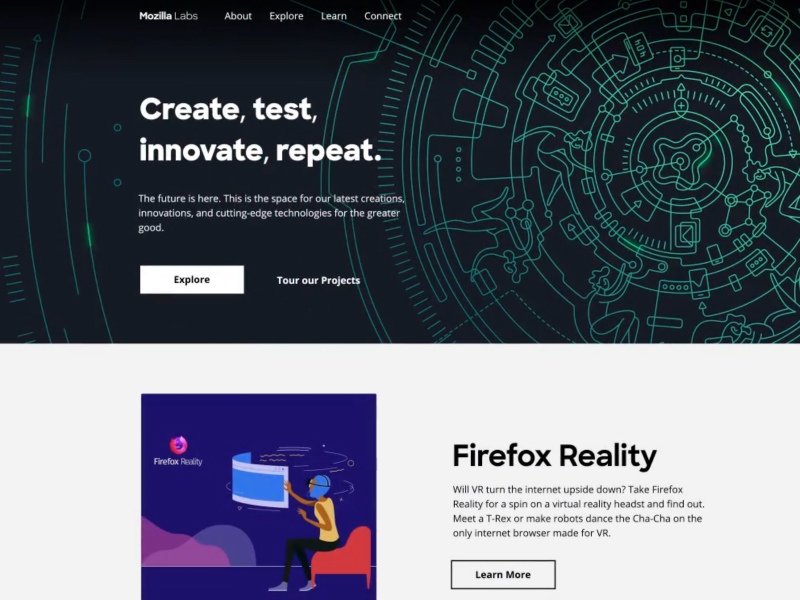 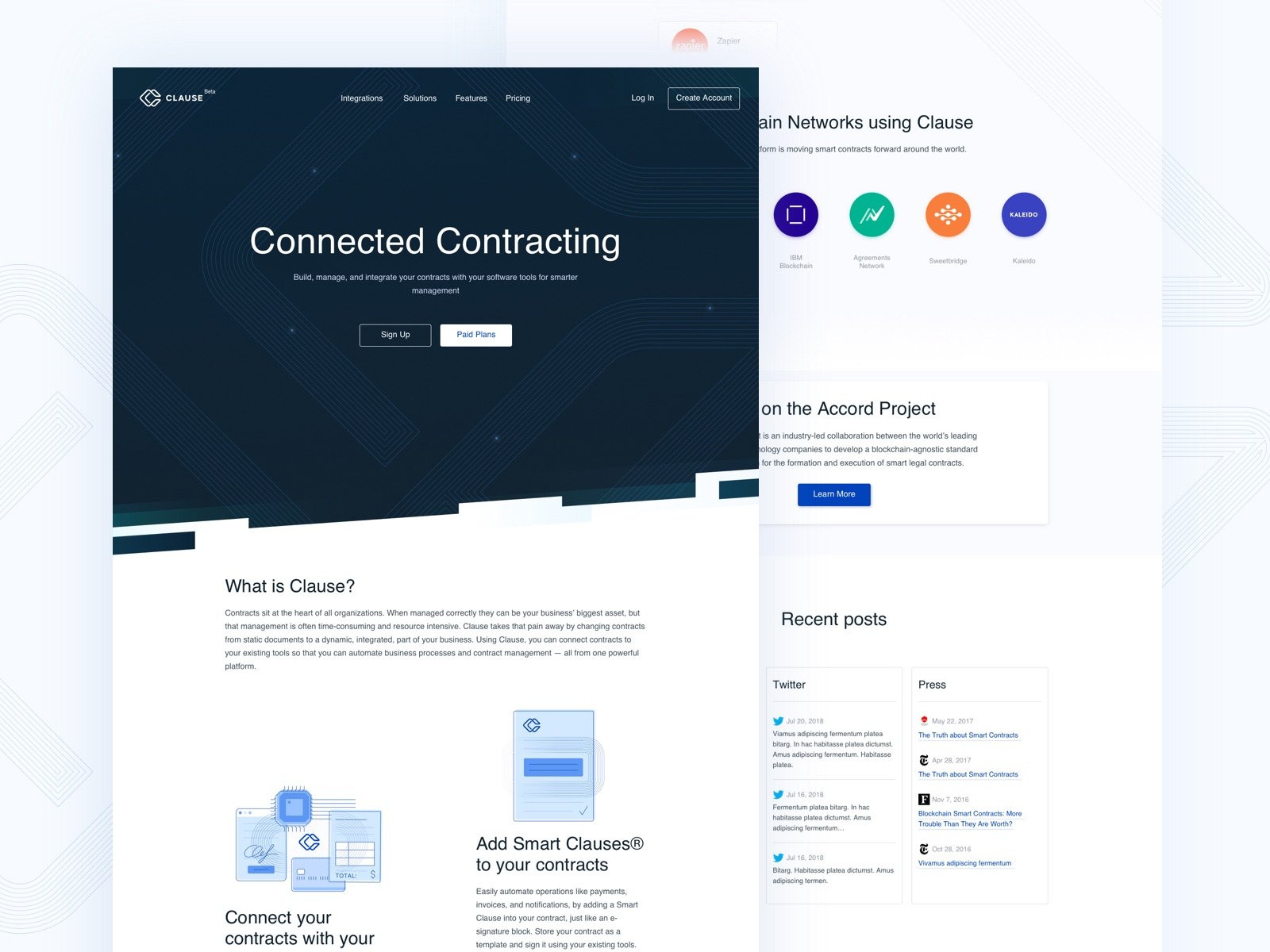 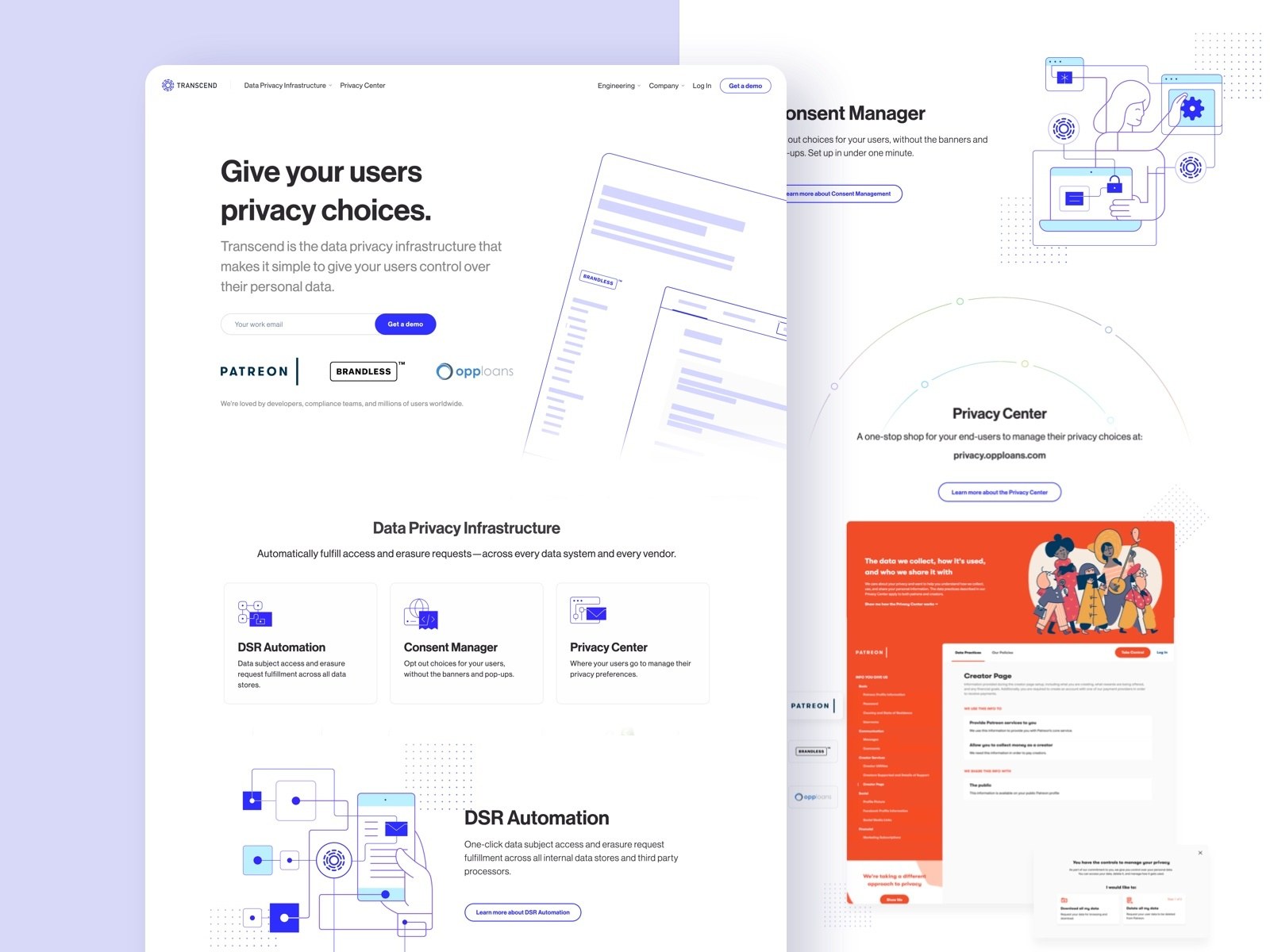 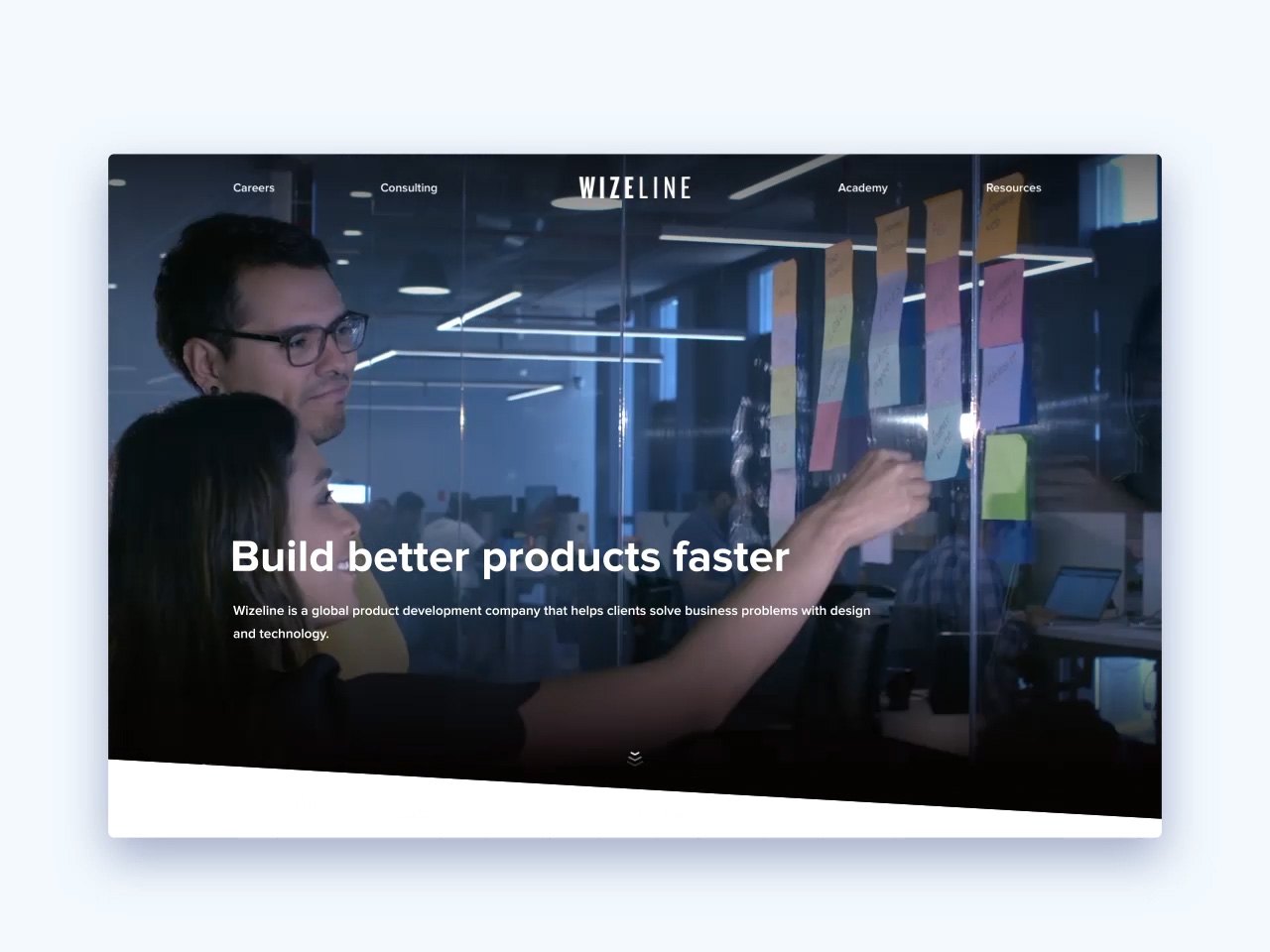 Website design for a technology company that provides software solutions

We see marketing websites as an essential tool that allows brands to tell their story and showcase what makes them unique. Marketing websites should carry a tone of voice that syncs with the chosen brand attributes to help send the right message to the target audience. While designing websites, we apply key brand identity elements to create a cohesive experience that reflects both the state of the brand today and their strategic goals and aspirations for the future.

Our Capabilities in Web Design Services

Our web design process generates a consistent website or app that reflects the brand strategy, visual identity, and verbal identity of the brand. It also helps to establish a prominent position on the market.

Established brands and growing startups backed by top VC firms around the world.

Ramotion was fast and efficient without sacrificing quality. Their team of designers and developers brought our vision to life and we are thankful for their expertise. 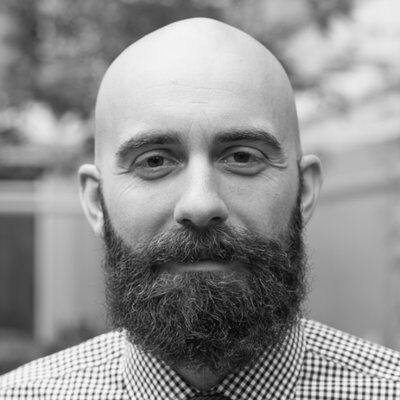 They’re very responsive and go above and beyond to meet our needs. We continue working with them, which is the best sign of our satisfaction. 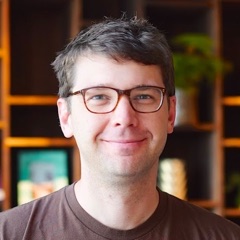 CEO at Descript, founder of Groupon

We built a wait list of over 100,000 email addresses when we were launching our product, and they had a hand in helping us to pull web designs together and build the product after that point. Now, we have thousands of happy customers and testimonials from them. 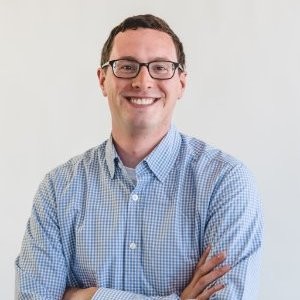 Head of Cards at Final (Acquired by Goldman Sachs)

They hit all of our goals and delivered on the schedule they originally proposed. They accommodated the changes in our initial requirements as we needed them and quickly adapted. 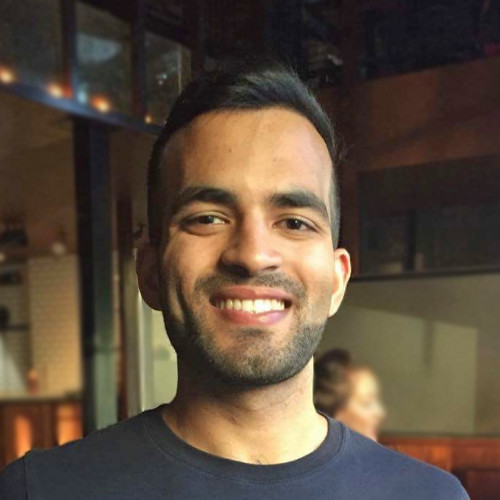 Co-founder at Elph (Acquired by Brex)